You can use these September 2022 Canva templates on your social media. Just change fonts and colours to match your brand, and add your logo or any other images you like. We used to offer our templates individually but now we’ve decided to let you open the whole file in Canva and select the templates you want to use.  Just subscribe down below and receive a Canva link that will open in your Canva account in one design folder for you to edit.

Some of the designs may include Canva Pro elements but you can either pay for them individually, change them for a free element or try Canva Pro for FREE for 45 days! When using our link, you can benefit from a 45-day Canva Pro free trial, which is 15 days extra than offered via the Canva website! 🎉🎉 Click here to sign up https://partner.canva.com/9WQDxe.

If you need help working with Canva, please check our YouTube channel. There you’ll find many Canva Quick Tips tutorials to make your life easier!

All the templates are Instagram size, 1080px x 1080px, but you can, of course, resize them using Canva’s Resize app if you have a Canva Pro account. If you want to try Canva Pro for 45 days for free, click here.

A day to celebrate the flame-haired feline in your life! 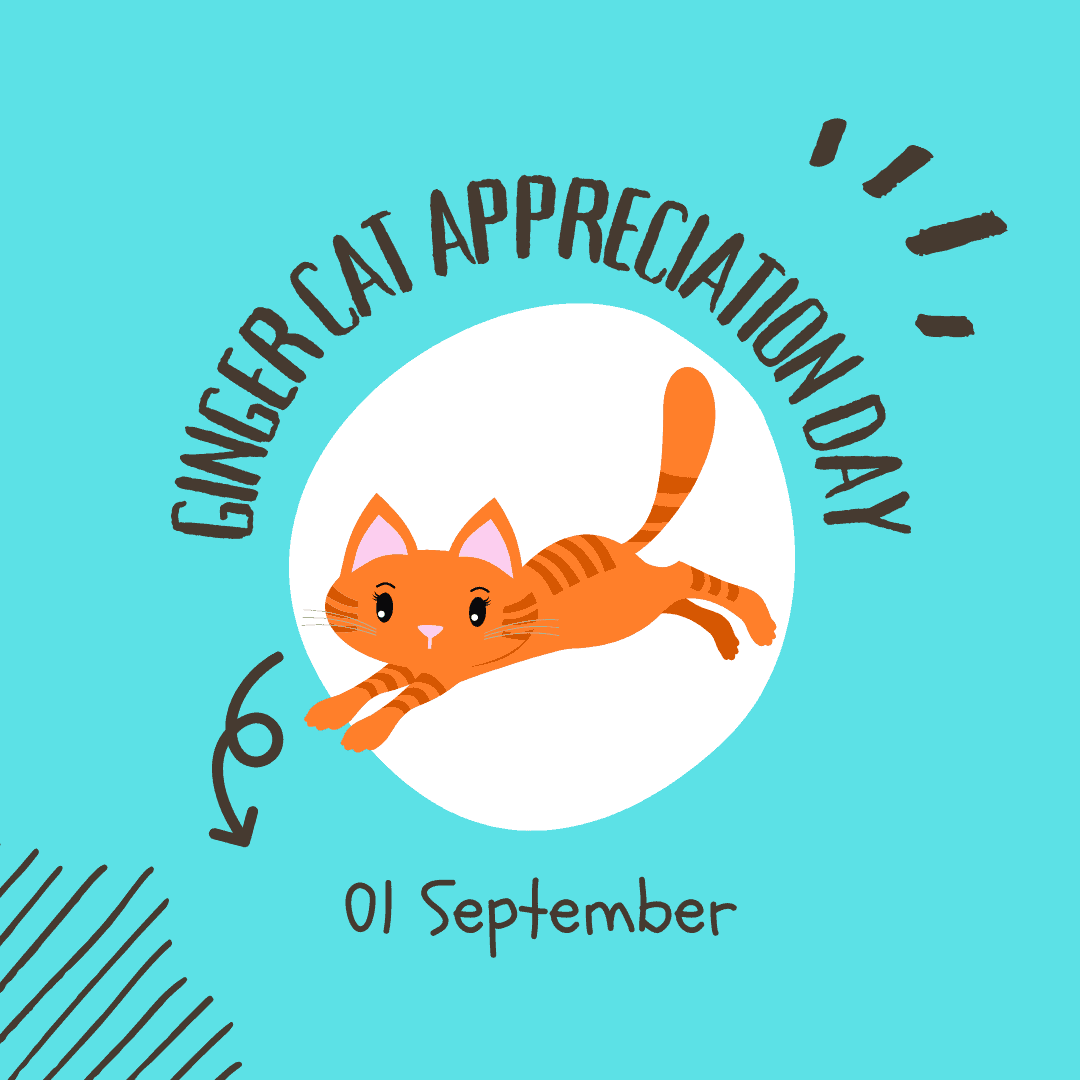 Who isn’t coconuts about this versatile plant? 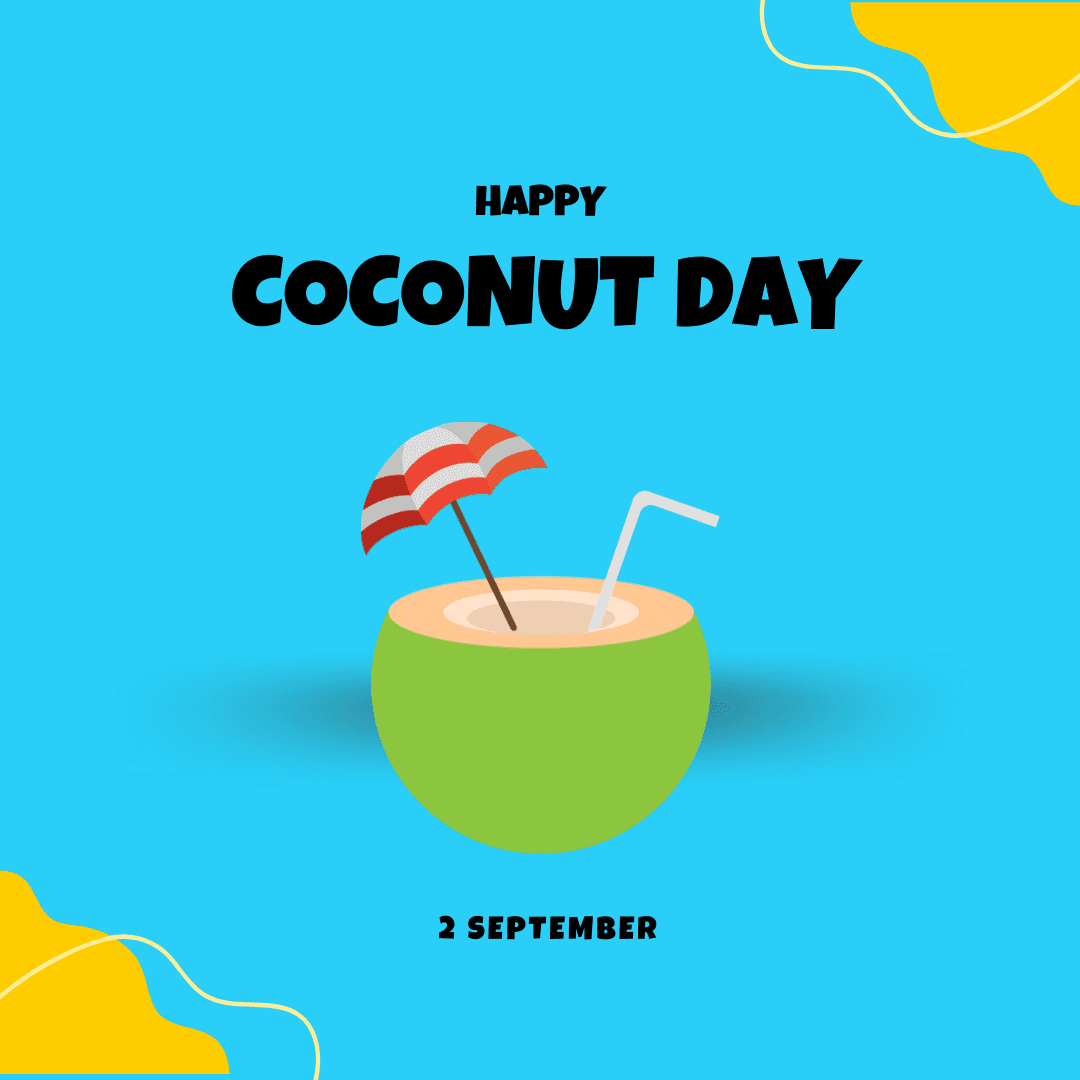 Have some coconut (or try a coconut based cocktail!) on 2nd September #CoconutDay #BeYourOwnGraphicDesigner Click To Tweet

September 3rd was chosen as the date for this commemorative day because it was the birthday of architect Louis H. Sullivan, who has been called the “father of skyscrapers” and was widely considered to have designed the first ones. 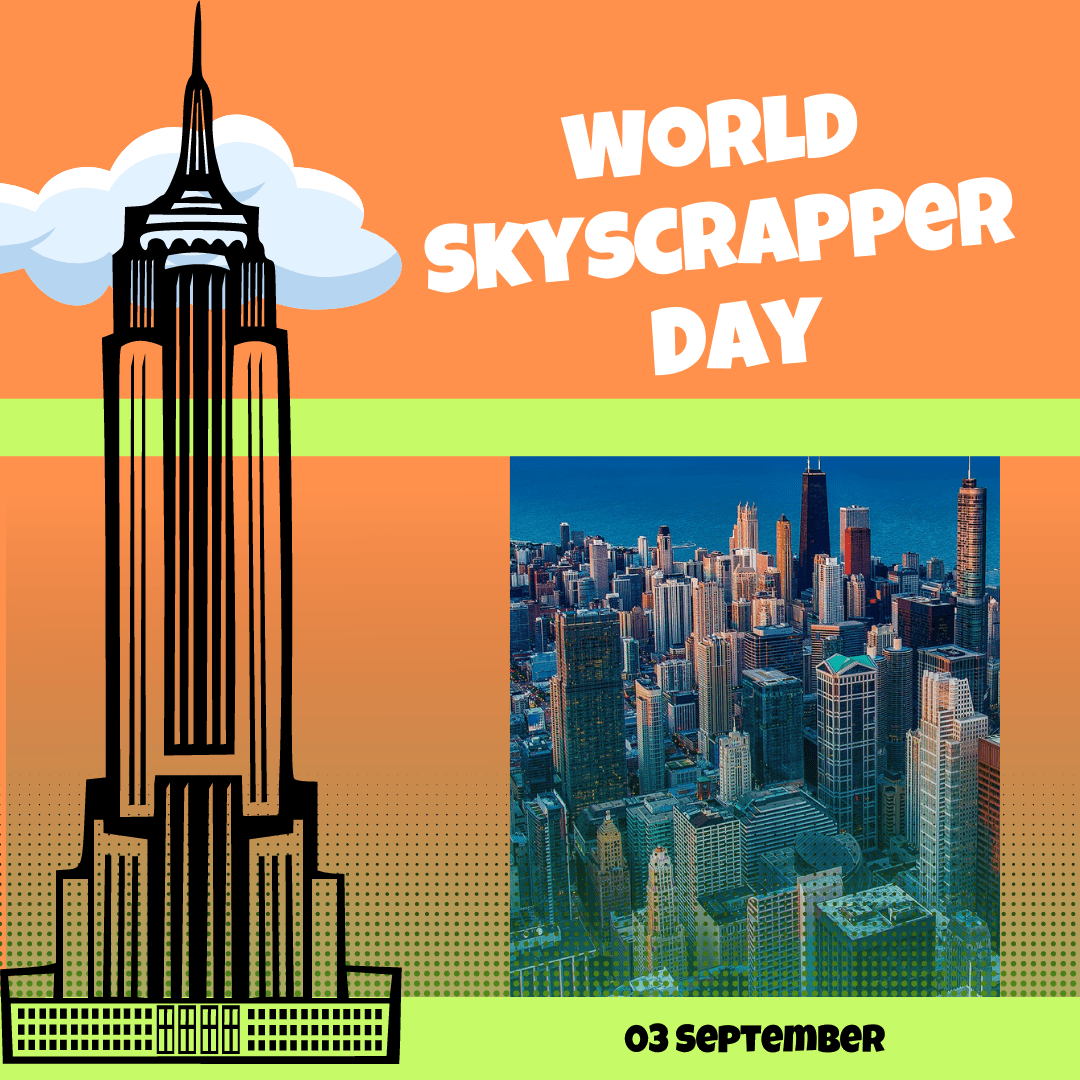 Calories don’t count on this day! That extra dessert will make your day 😉 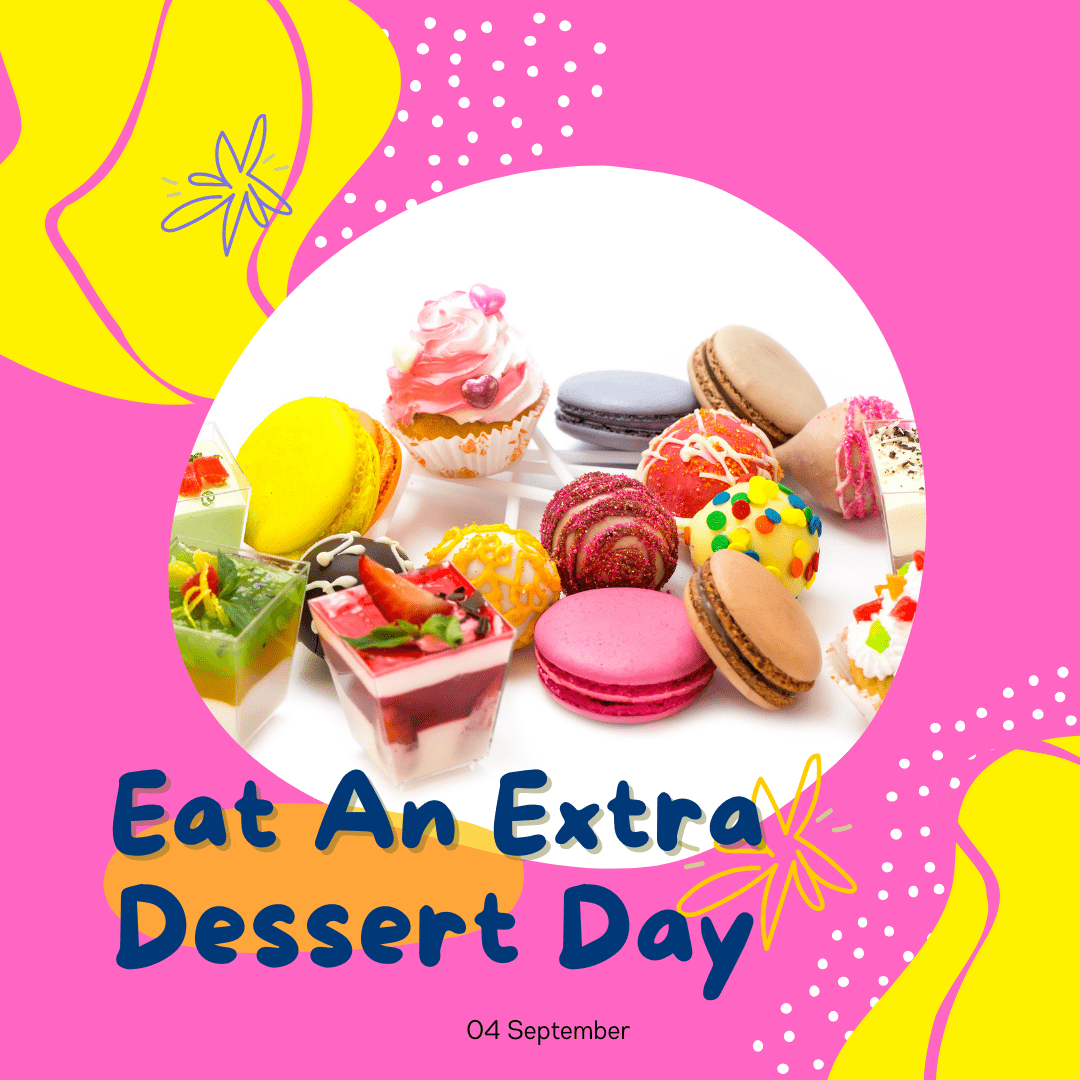 September 8th was proclaimed International Literacy Day by UNESCO in 1966 to remind the international community of the importance of literacy for individuals, communities and societies, and the need for intensified efforts toward more literate societies. 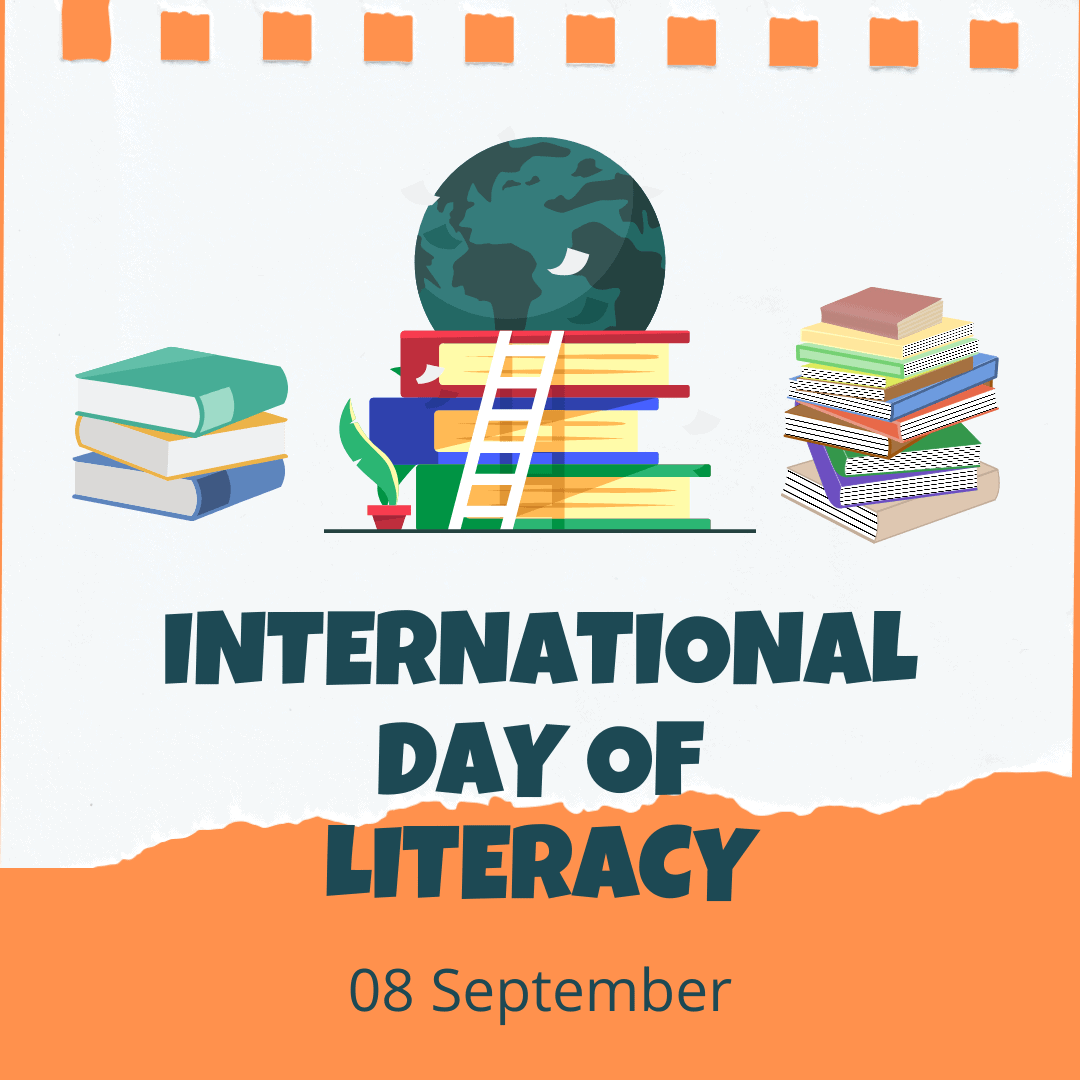 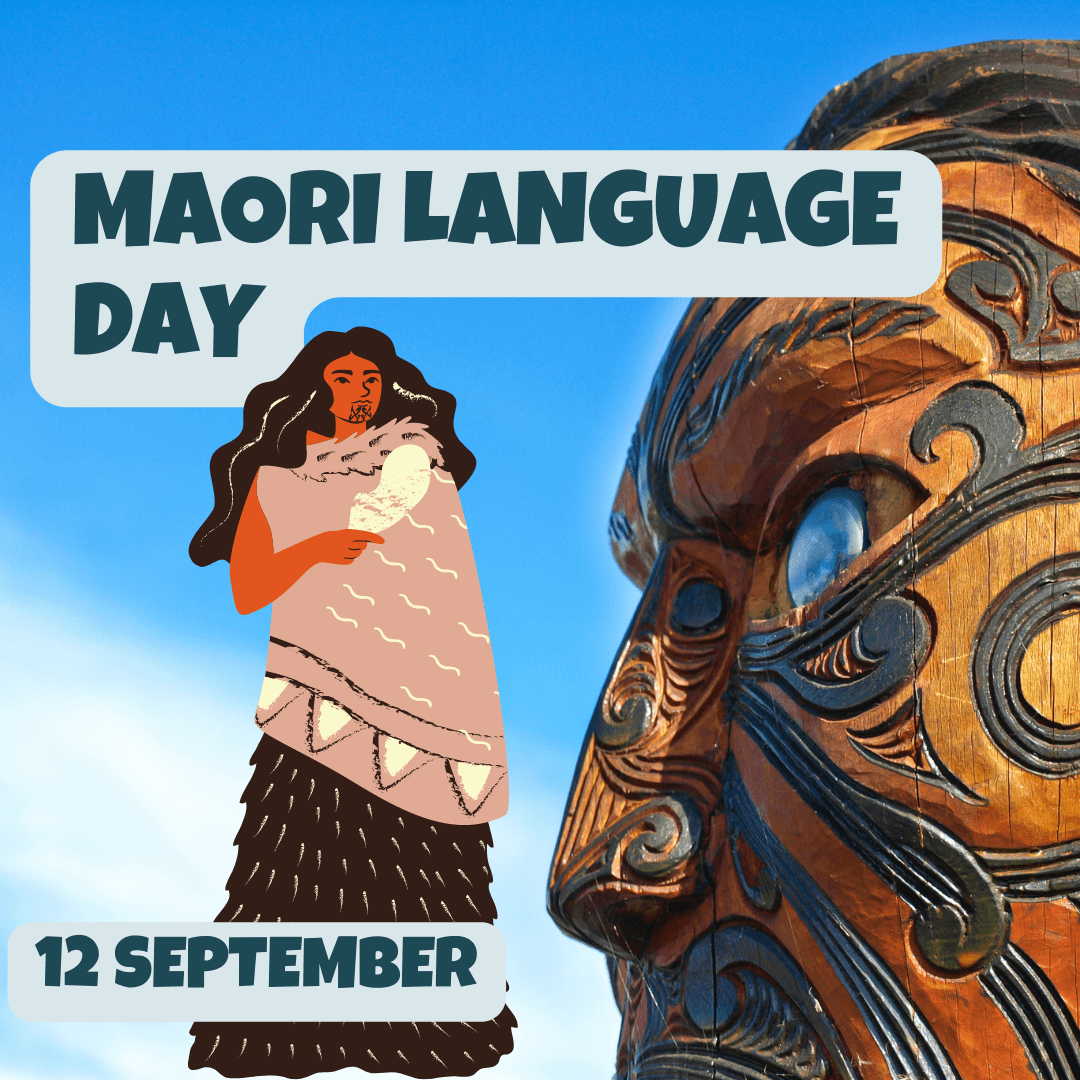 Different cultures give us a new perspective on the world! #MaoriLanguageDay - 12th September #BeYourOwnGraphicDesigner Click To Tweet 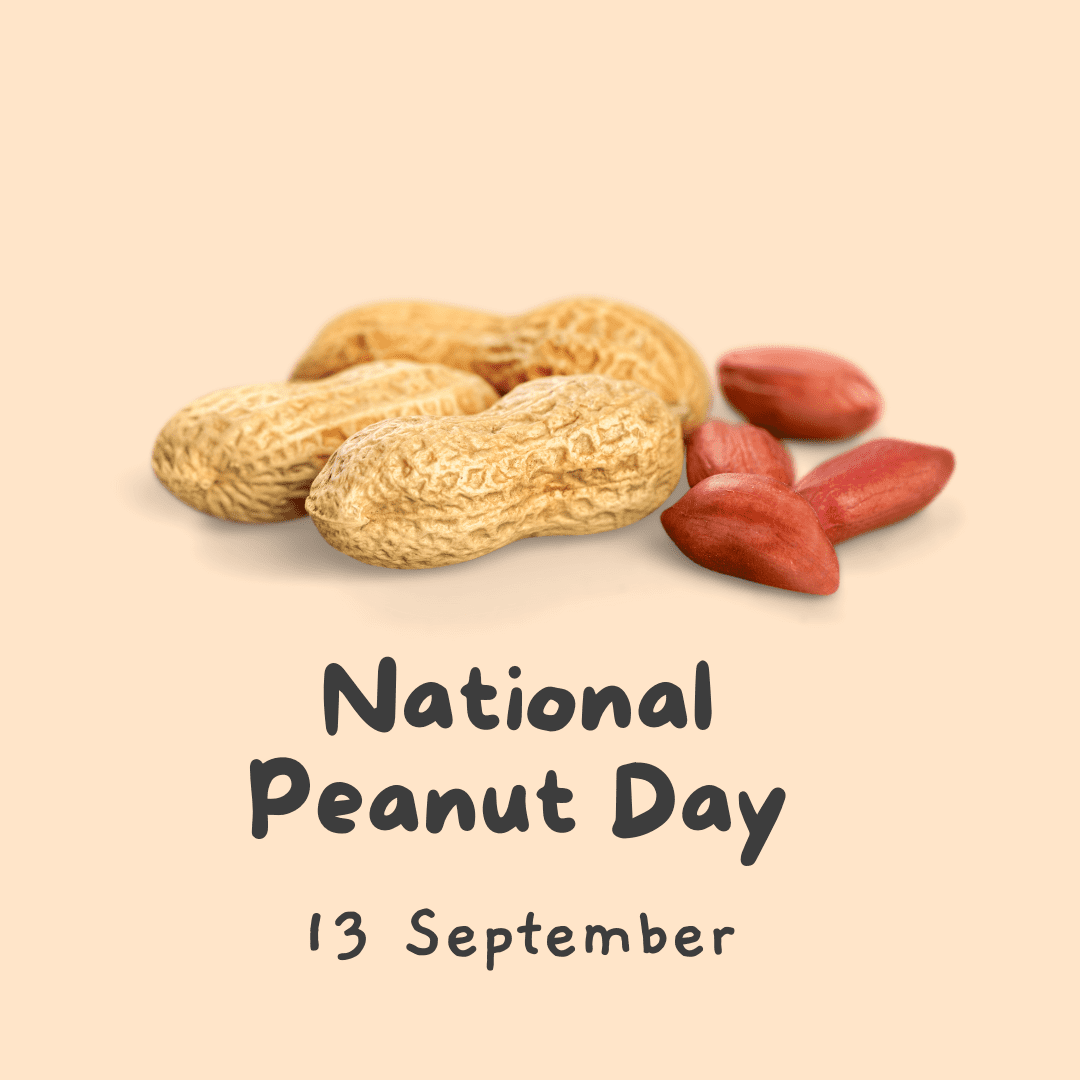 Hindi Divas is celebrated on September 14th, to commemorate the adoption of the Hindi language as one of the two official languages of the Republic of India by the Constituent Assembly of India. 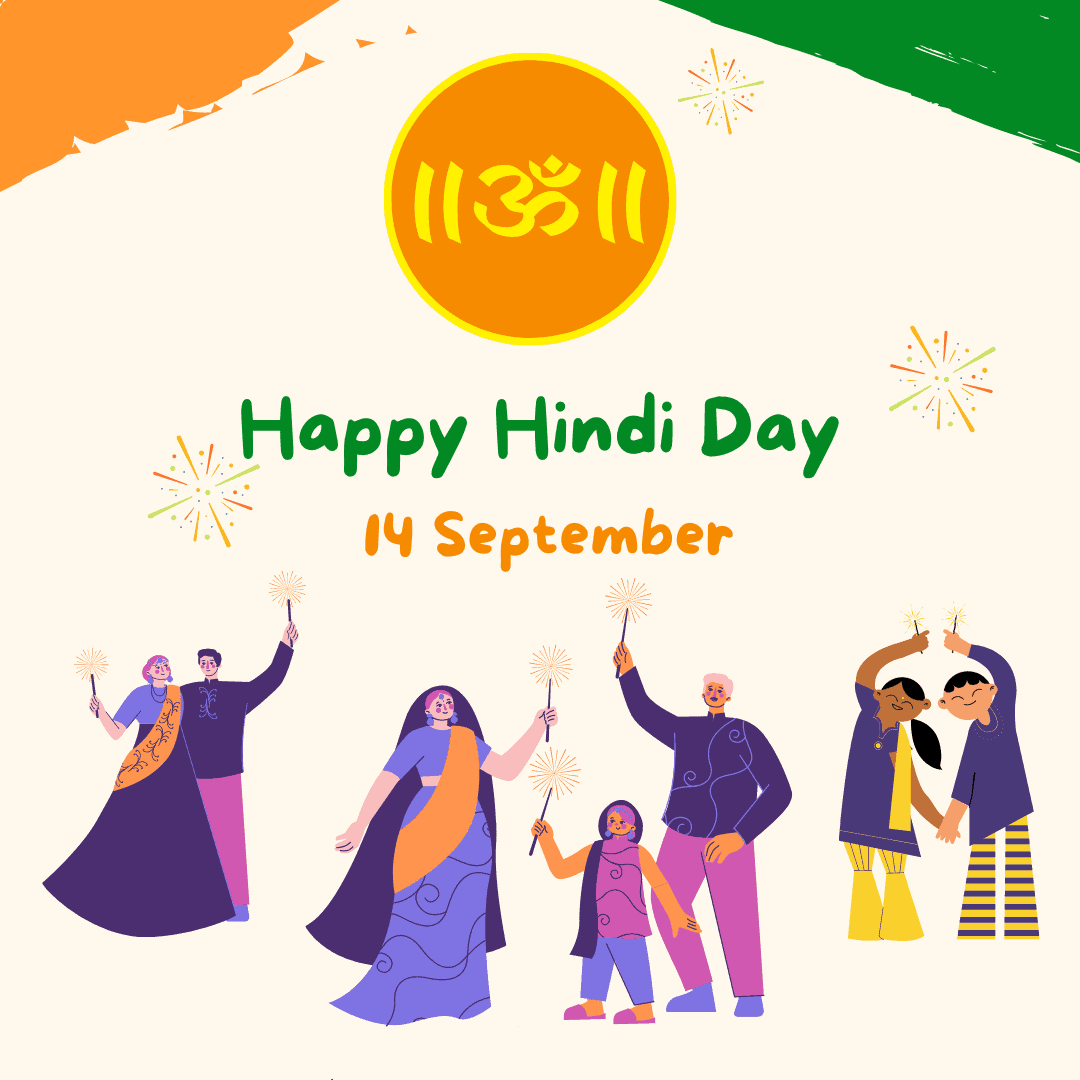 In 2017, the first-ever World Afro Day took place on September 15th. Since then, this special day has taken place to help girls and women feel positive about their natural hair. 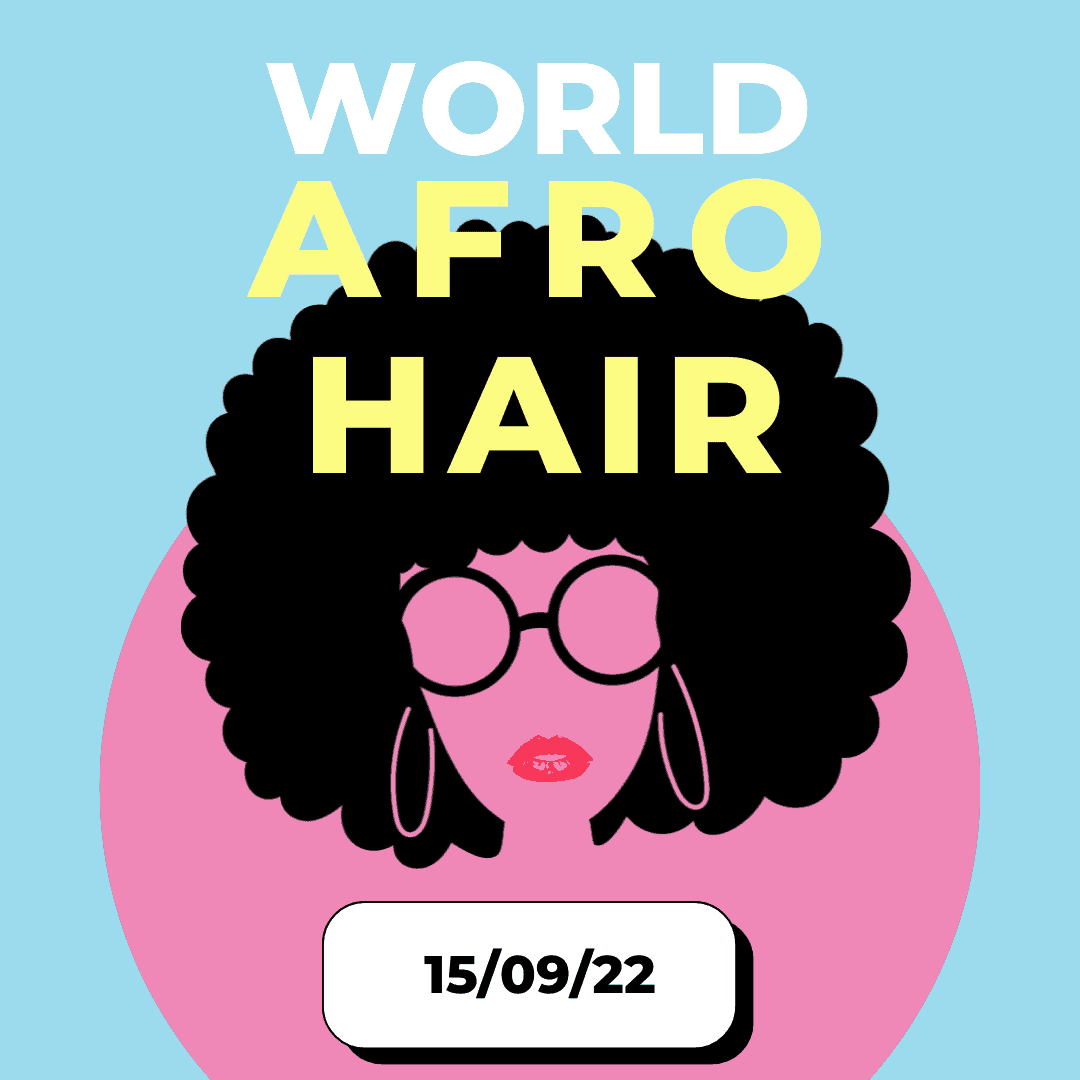 It’s a crime to eat nachos without guacamole! Don’t count calories and have some home-made guacamole today 😉 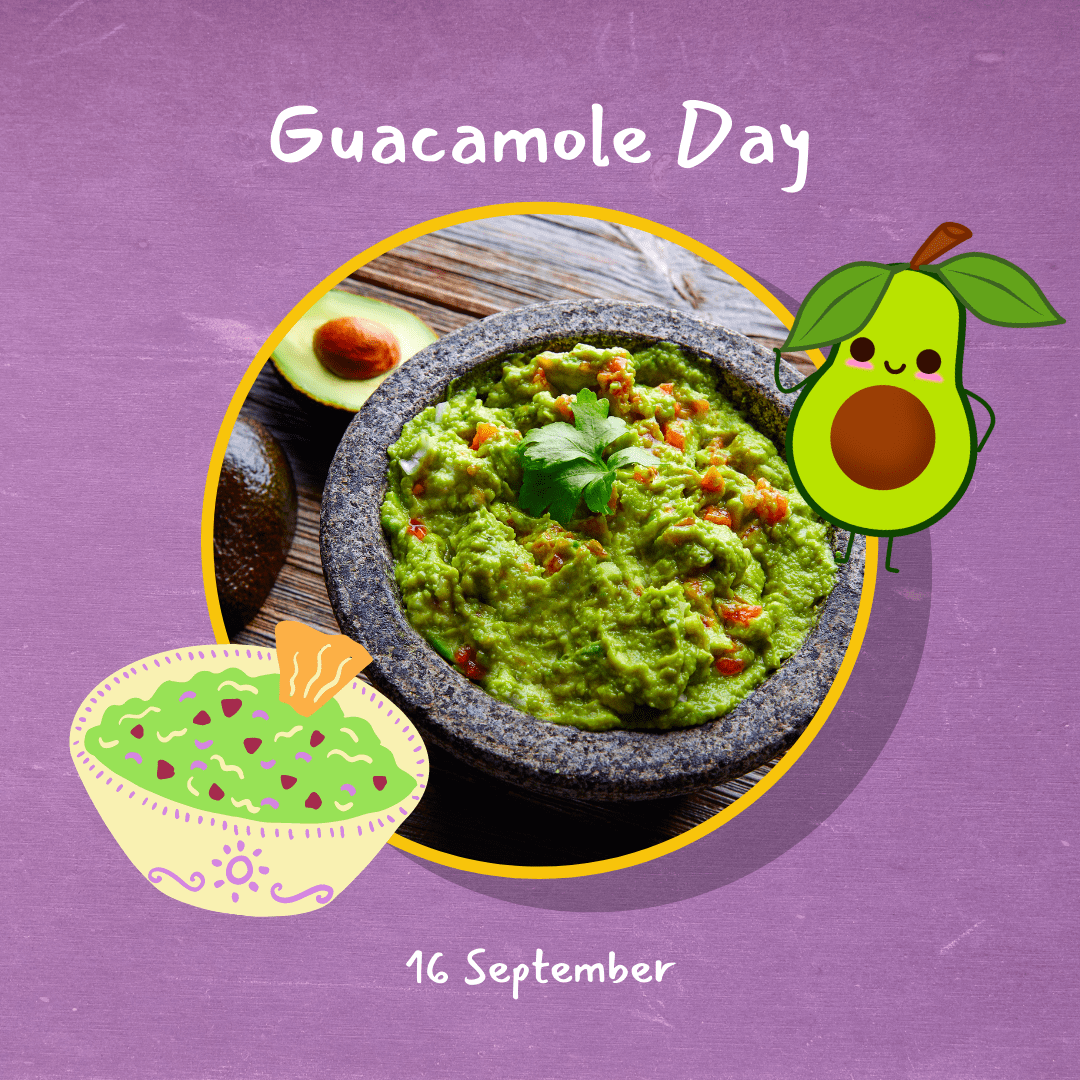 World Cleanup Day is a civic movement, uniting 180 countries and millions of people across the world to clean up the planet. In one day. 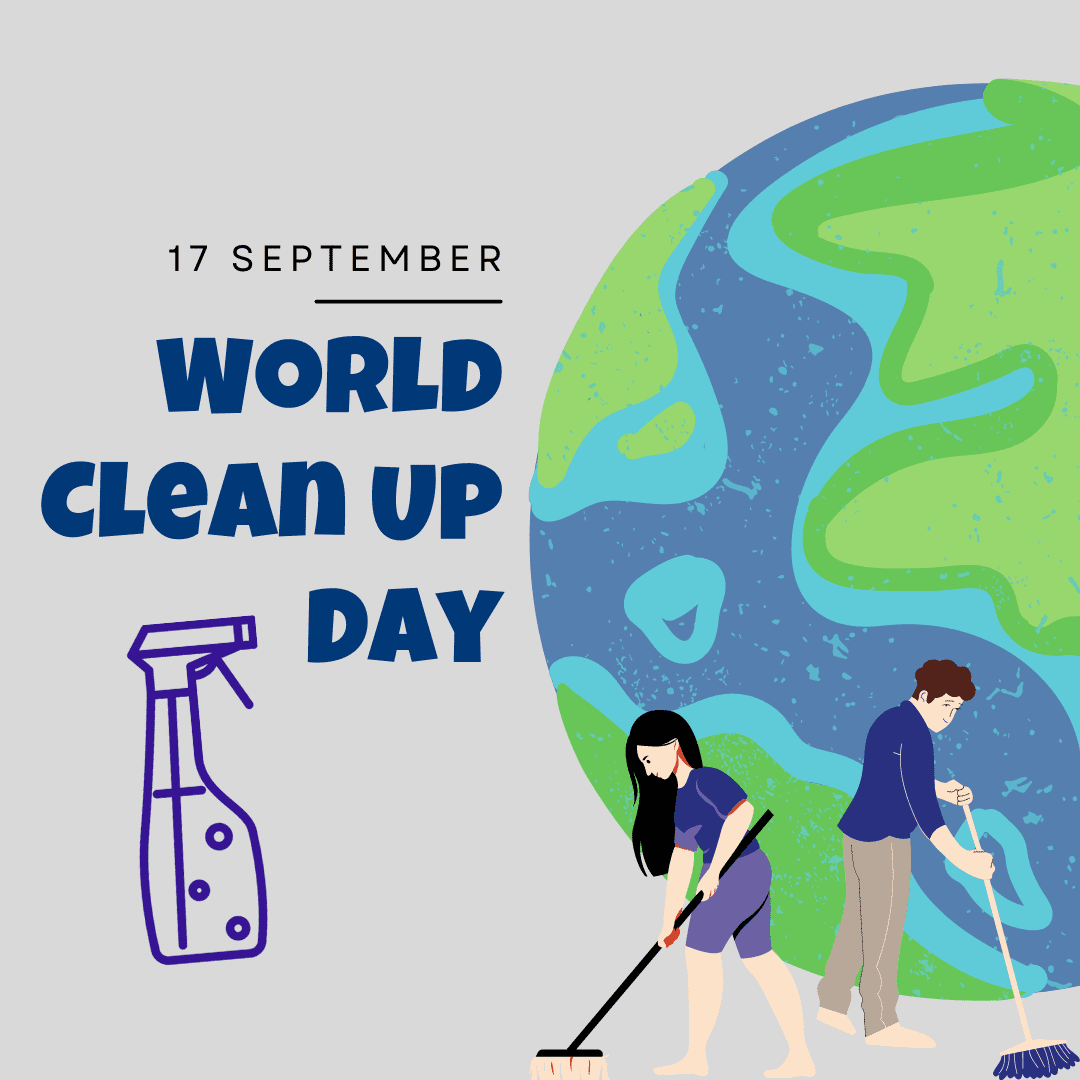 It’s a day when men (or women) should take time out to show their wives affection and gratitude. Since wives give an excess of concern and devotion to their husbands, it is time to repay the favour on this annual holiday.

Though we don’t know how this holiday get started, it appears to have been first observed in 2006. 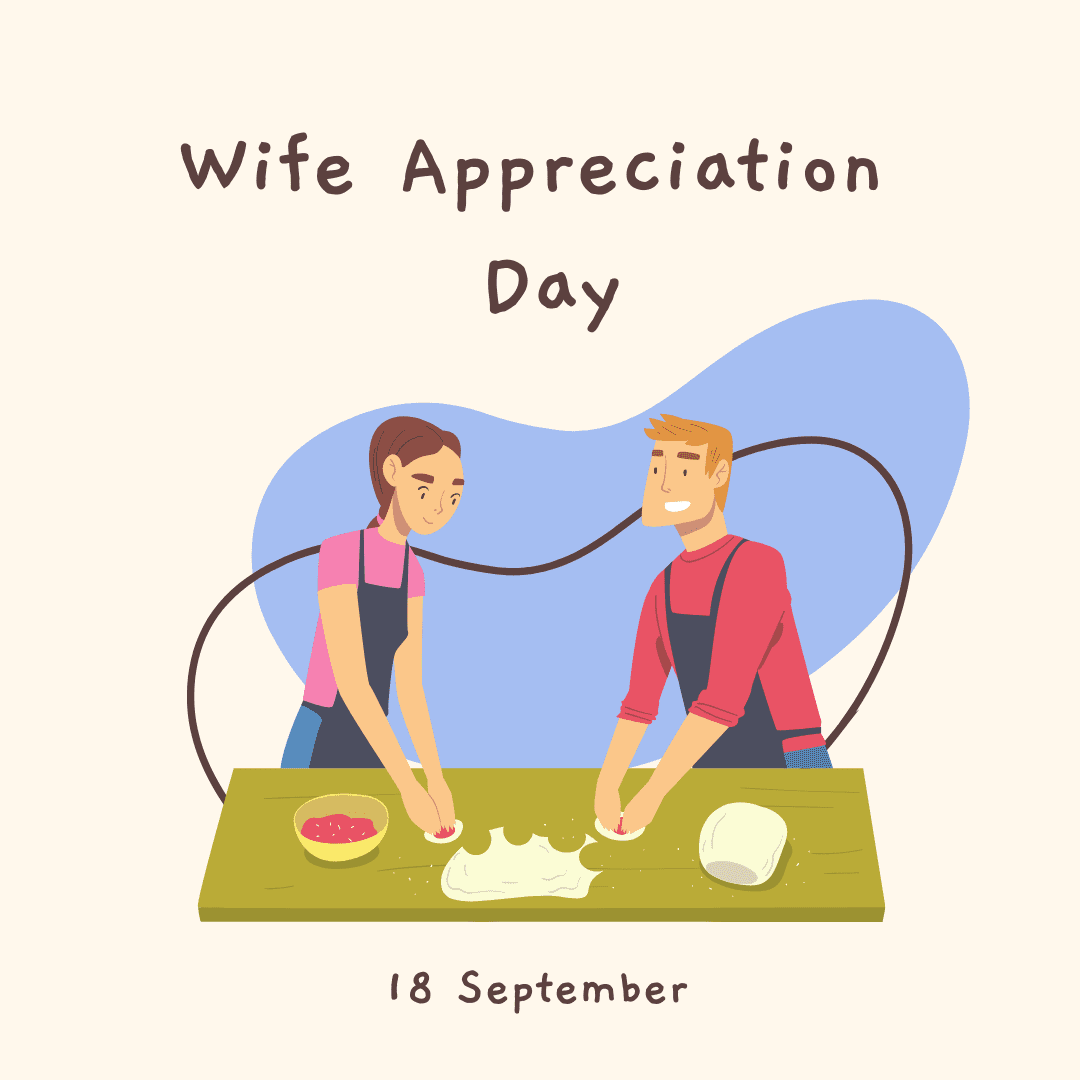 The holiday was started by Mark Summers and John Baur in June of 1995.

The idea originated as they were playing racquetball. One of them got injured and yelled “arrrr!” to which another one answered back using a pirate catchphrase. This spontaneous exchange in pirate lingo had made their game more fun and time seemed to fly by.

The two decided the official Talk Like a Pirate Day would be celebrated on September 19 because it was Summer’s ex-wife’s birthday and the only date he was able to remember!

For close to seven years, John, Mark, and their friend Brian Rhodes celebrated this among themselves, until they chanced upon Dave Barry’s email address in 2002 and decided to email him asking to share this day with the world and become the ‘official spokesperson’ for the event. 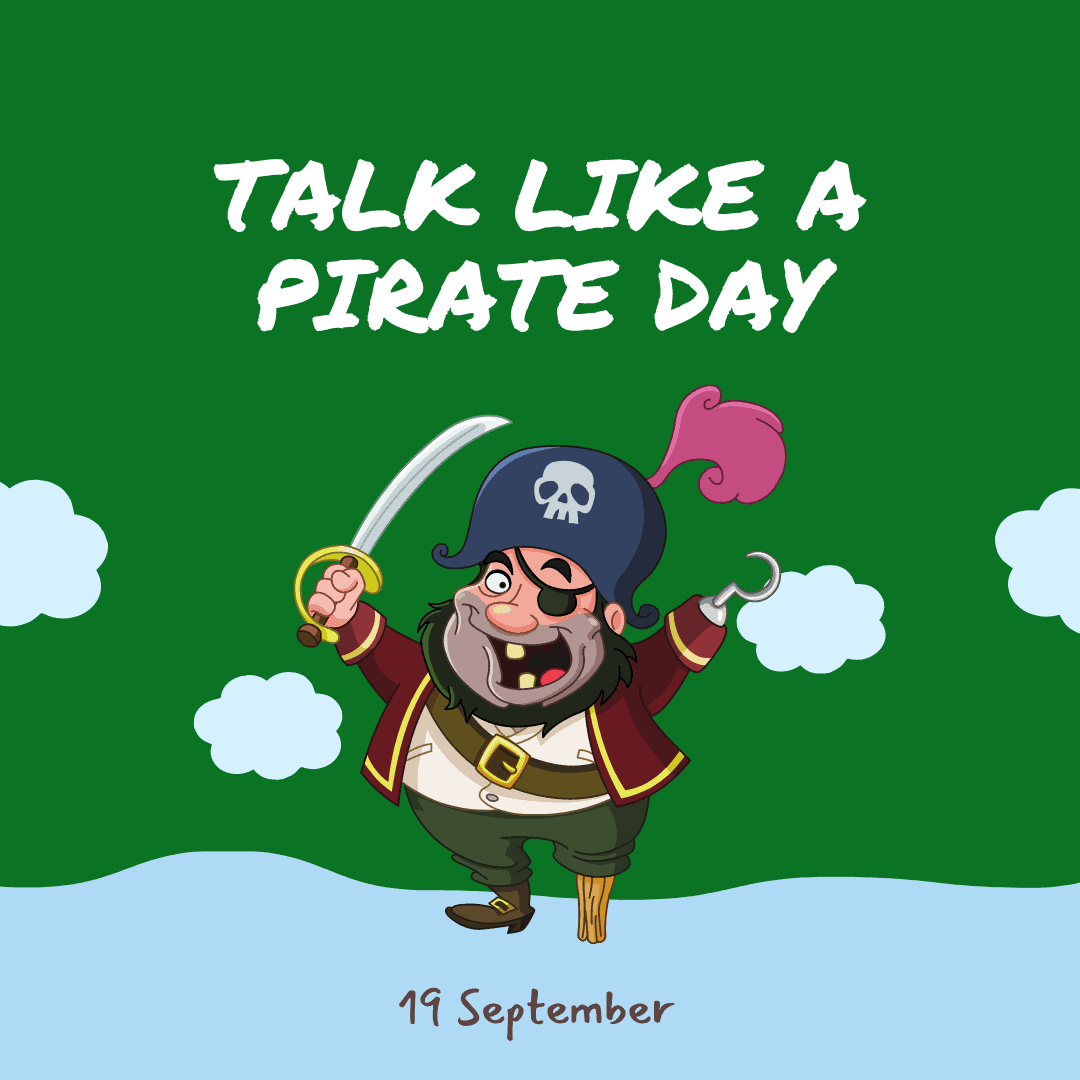 From the original and basic Neopolitan pizza of tomato and cheese, a wide variety of toppings are available today.

Of the choices, pepperoni remains a firm favourite, proven by the fact that the top-selling pizza at Domino’s last year was its Pepperoni Passion. Out of a total of 105 million pizzas sold in 2019, just under 10 million were Pepperoni Passion, and the amount of pepperoni used by the company was enough to go around the world more than once.

Each slice of a medium pizza with either sausage or pepperoni has about 10 to 30 more calories and one to four more grams of fat than a slice of cheese pizza. 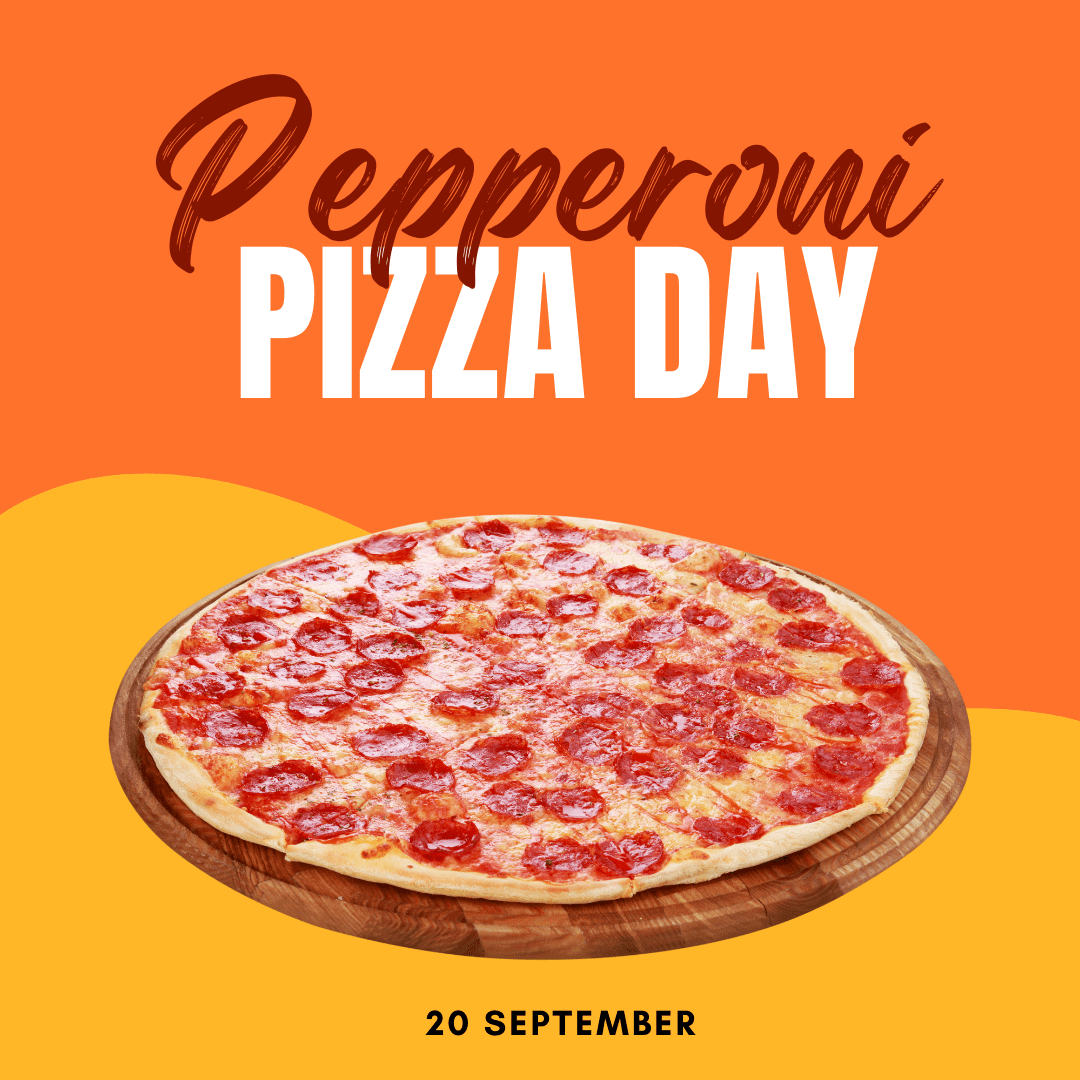 Every year on 21 September, the UN calls on all nations and people to put down their weapons and talk about their commitment to living in harmony with one another. 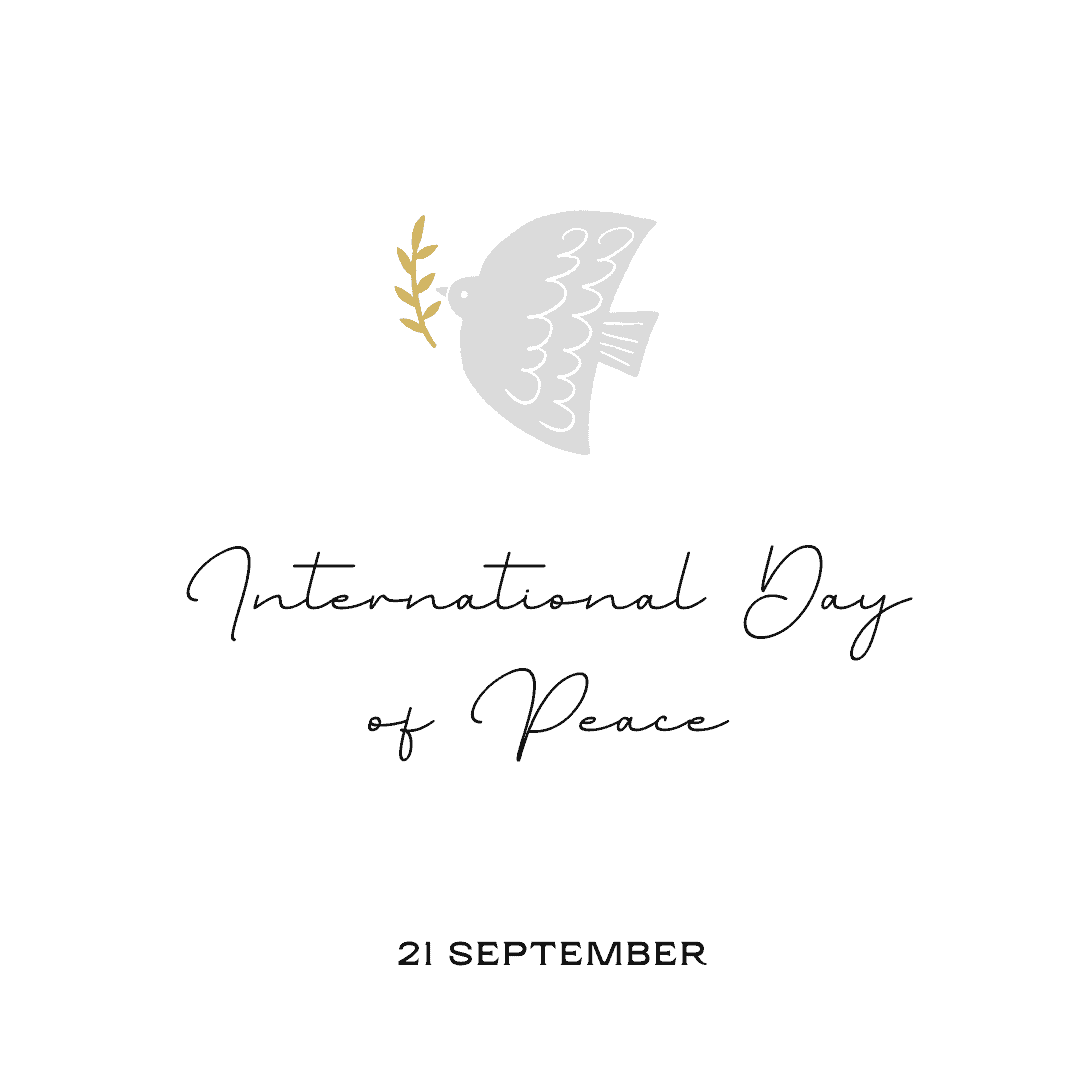 Every 22nd September all around the world towns and cities allow people to experience streets free of motor traffic. Instead of using cars people are encouraged to travel by foot, bicycle, public transport, rollerskates, skateboards, and many other methods. This day is called World Car Free Day. 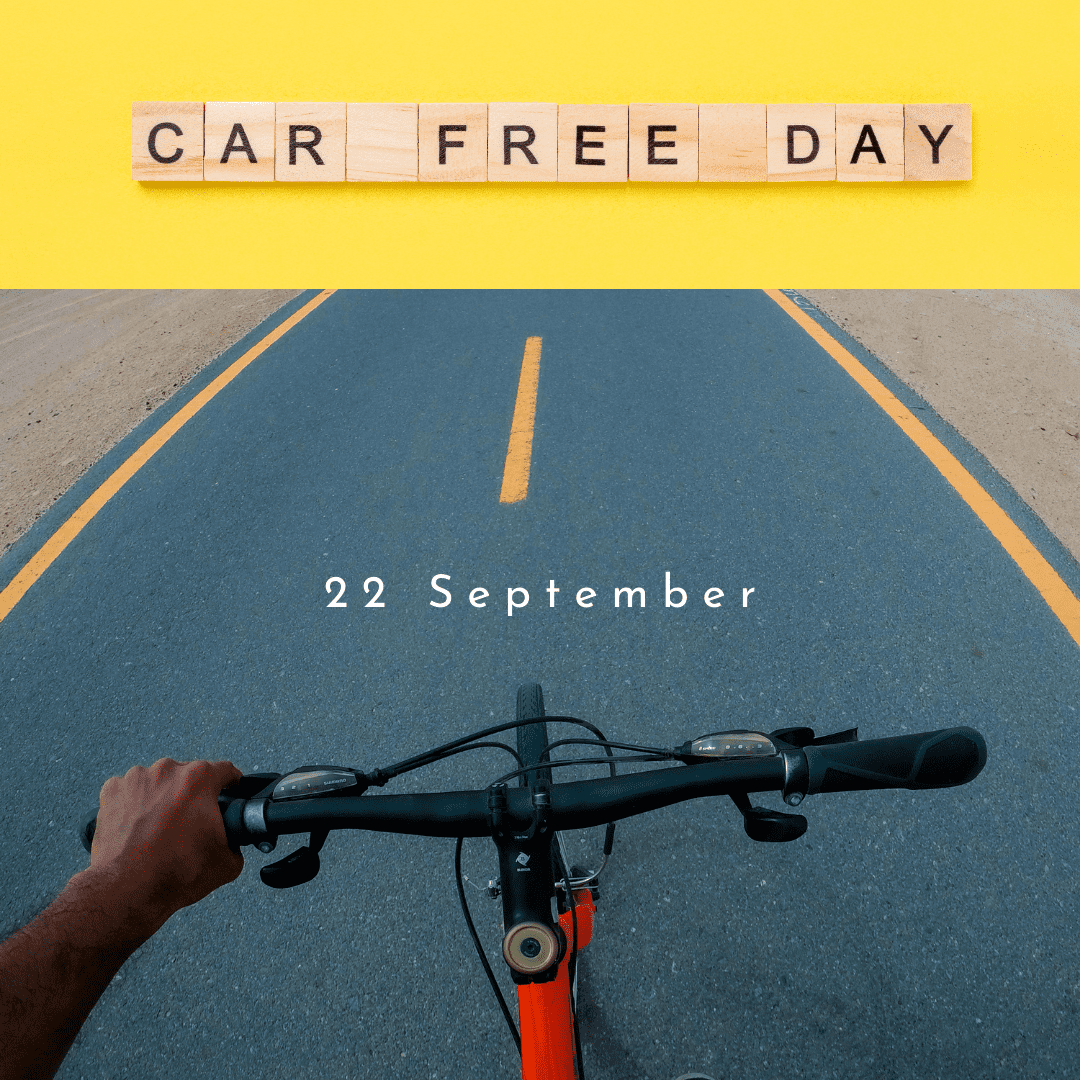 The fourth Friday in September is Native American Day, where residents of California and Nevada honour the indigenous people of the United States. It is observed as a holiday in these states with some government buildings closed. 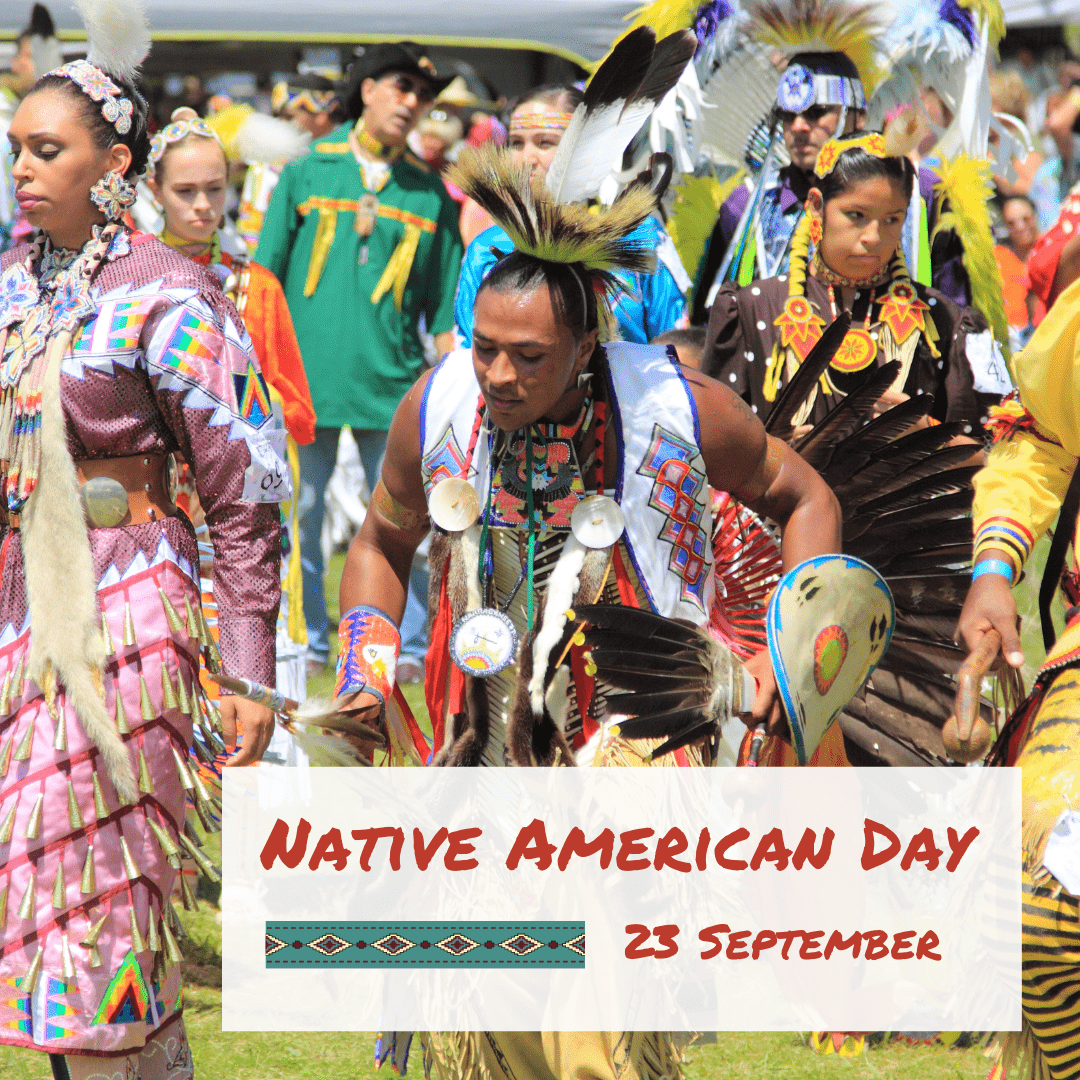 World Bollywood Day is a chance for every country to celebrate the history and influence of Bollywood on the world’s entertainment industry. Some of the most  viewed Bollywood dance movies are “Street Dancer,” “ABCD 2,” “Aaja Nachle” and “Taal.” 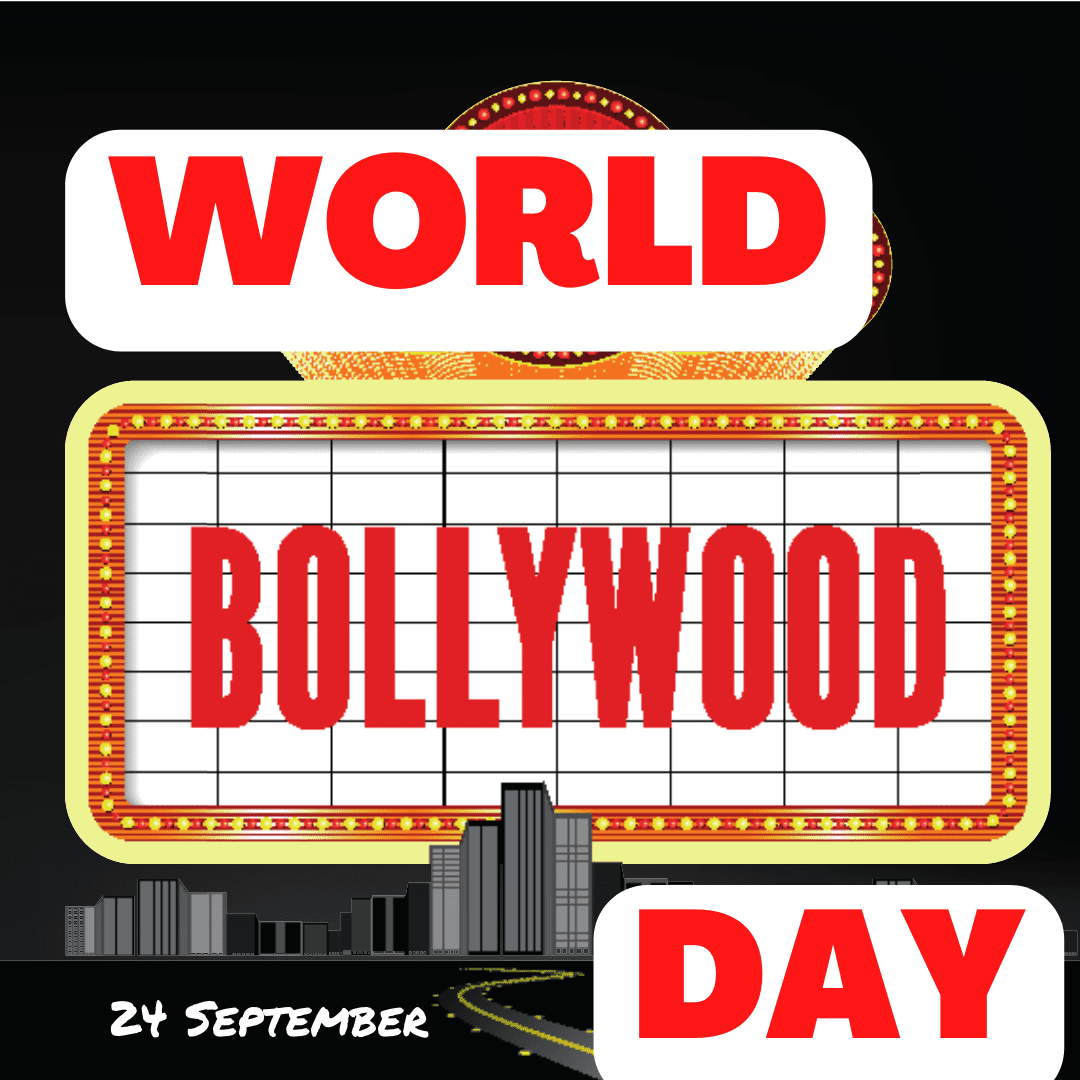 World Rivers Day is a celebration of the world’s waterways. It highlights the many values of our rivers, strives to increase public awareness, and encourages the improved stewardship of all rivers around the world. Rivers in virtually every country face an array of threats and only through our active involvement can we ensure their health in the years ahead. 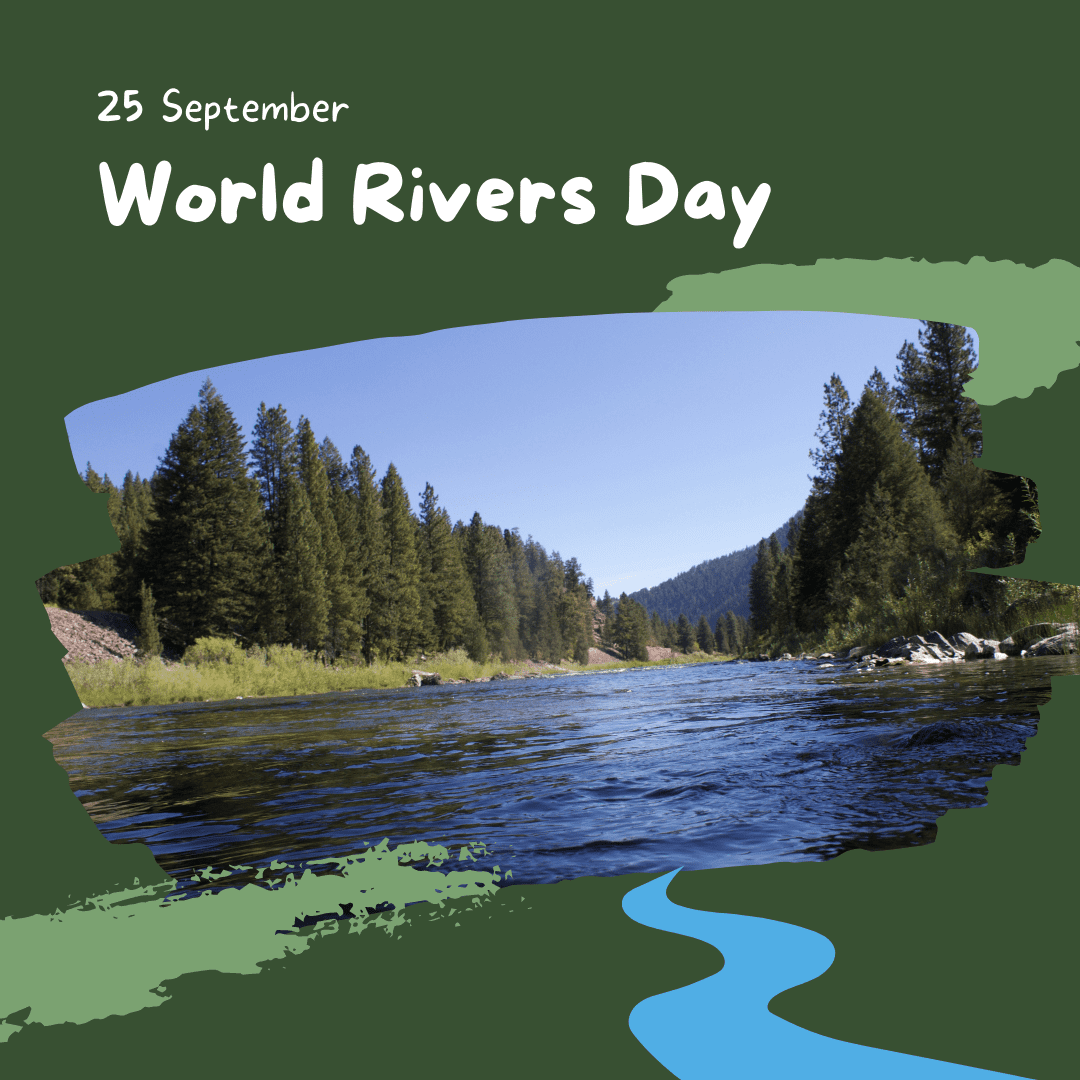 World Contraception Day takes place on September 26th every year. The annual worldwide campaign centres around a vision where every pregnancy is wanted. Launched in 2007, WCD’s mission is to improve awareness of contraception and to enable young people to make informed choices on their sexual and reproductive health. 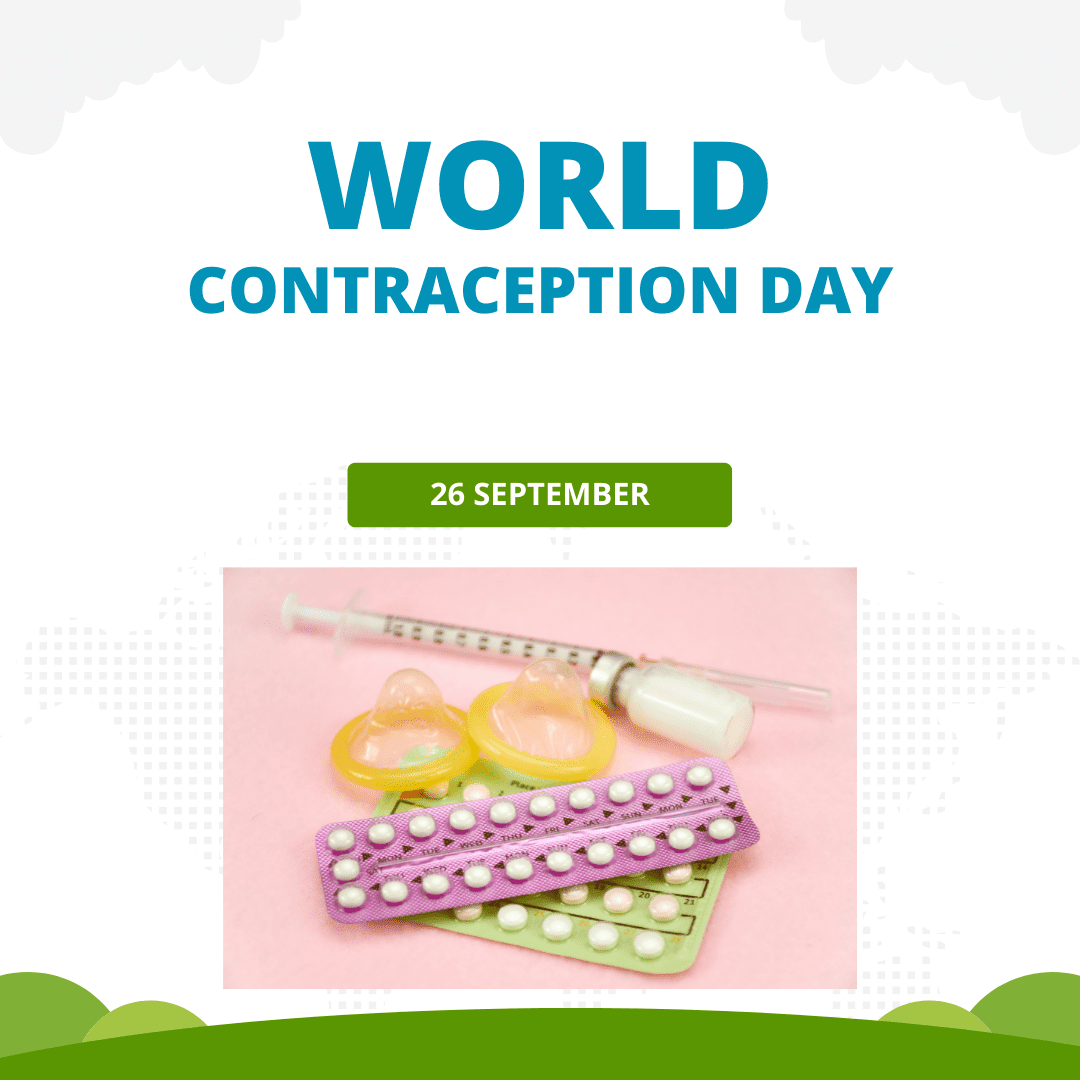 (Source of the days and information about them: thereisadayforthat.com)

Get your Free September 2022 Canva Templates

You can get all these September 2022 Canva templates in one folder, just subscribe below and receive the link with all the templates in your email:

These templates will save you time when planning and designing your social media posts. You can still get the August templates if you need them by going to the August blog.

We design 20 free templates for you each month, illustrating some of the special days from our popular monthly content blog posts!